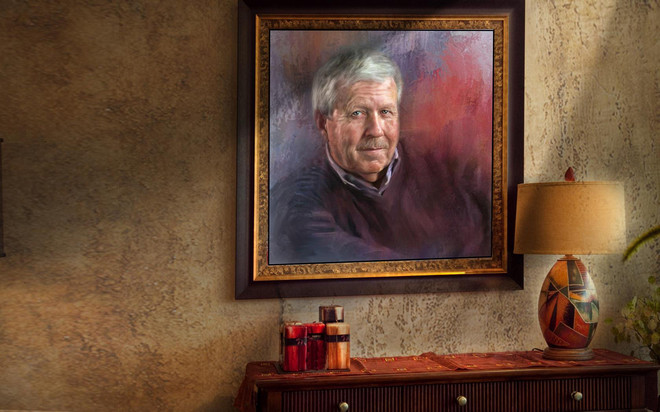 Richard is the owner operator of Ramsey
Photography. For his entire career Richard has
used his talents to produce some of the Mid-South's
finest portraiture. He is one of the highest awarded
portrait photographers in the state of Tennessee.
Richard hold the distinction of being honored with
Tennessee Professional Photographer of the Year on
13 occasions. His passion has spanned 4 decades
in his own words is even greater today than when he
began. He strives to produce his very best on every
portrait which gives him, as well as his clients, much
satisfaction.
© Ramsey Photography
Powered by ZENFOLIO User Agreement
Cancel
Continue